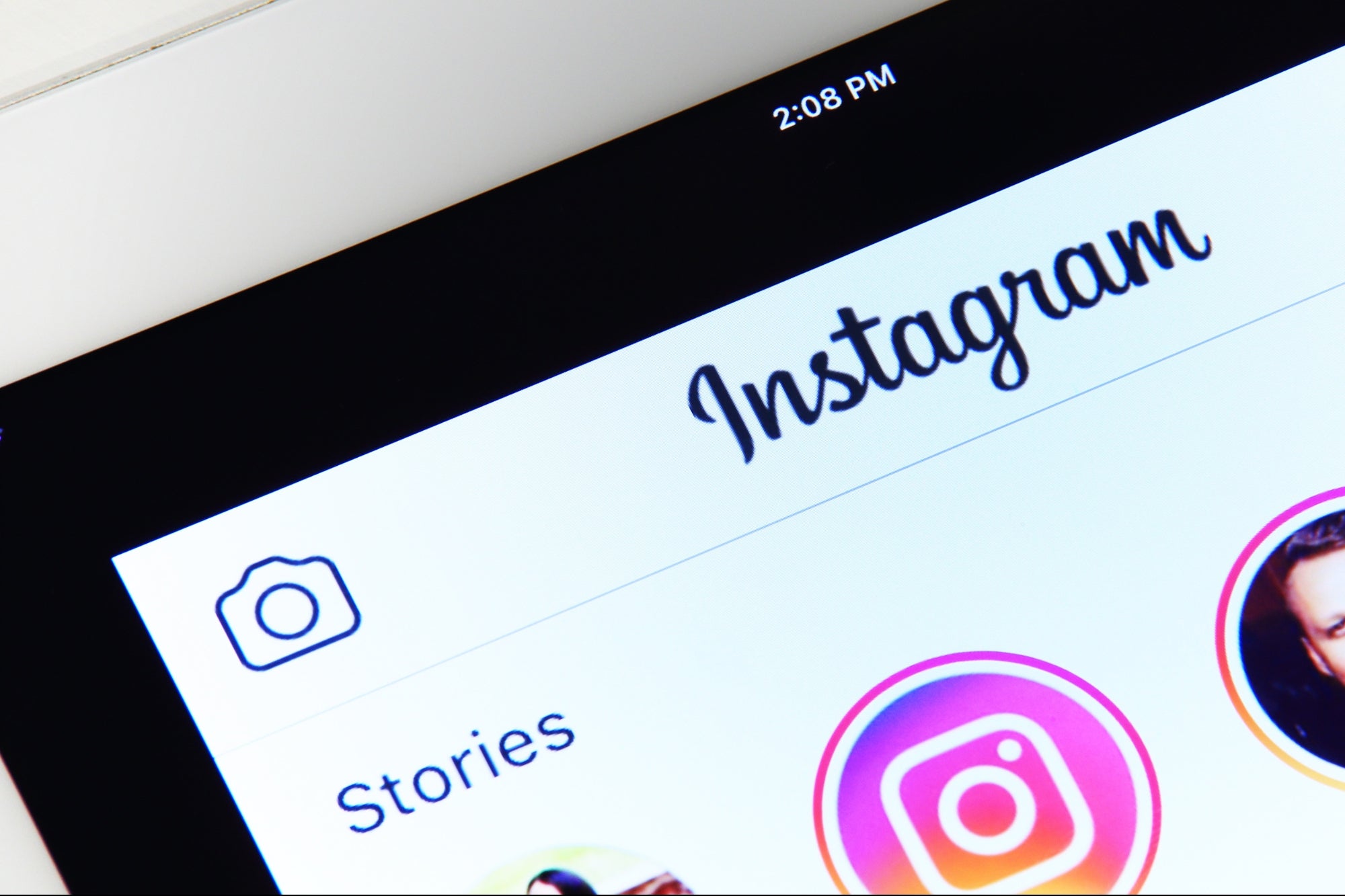 It’s not just you!

Instagram began glitching on Monday for thousands of users, this time the bug pertained to the “Stories” feature on the app.

DownDetector reported that as of 1 p.m. on Wednesday afternoon, hundreds of users were still reporting issues with the app.

Here’s what we know about this week’s issue.

The glitch, which has been affecting Instagram users on iOS, has forced users to rewatch all of an account’s Stories from the beginning before being able to view any new ones posted by that account.

This can be extremely troublesome for big brands and influencers that post dozens of Instagram Stories each day, as Stories can be a major driver of business and traffic for these accounts.

A 2018 study by Instagram showed that 39% of respondents were more interested in a product or band after seeing it featured in an Instagram Story and that 1 in 5 Stories that were posted by businesses inspired viewers to reach out to that business.

Moreso, a 2021 study by Social Insider found that posting up to five stories a day can ensure a follower retention rate of more than 70%.

It looks like Instagram Stories are repeating due to an issue with earlier versions of the app on iOS.

A Meta spokesperson confirmed to The Verge that the company is “aware that some people are having trouble accessing Instagram Stories” but did not elaborate further on what exactly is causing the bug.

Entrepreneur has reached out to Meta for any further commentary.

In order to fix the glitch, iOS users should update their Instagram to the latest version of the app.

To do so, visit the App Store on the iPhone or iPad where Instagram is installed.

From there, you can search “Instagram” in the search bar. When the app surfaces, there will be an “Update” button on the screen if you haven’t downloaded the most recent version of the app.

Click the “Update” button to complete the app Update.

TikTok es la nueva normalidad. 5 razones para incluir TikTok en tu estrategia de marketing de contenidos
The Much-Anticipated “Great Recession of 2023” Is Coming. Here’s How To Leverage PR During Economic Uncertainty
nothing is better than FREE 👏🏻
How Small Businesses Can Make the Most of Email Marketing
Empathy Is the Key to Improving Customer Experience — and Closing More Sales