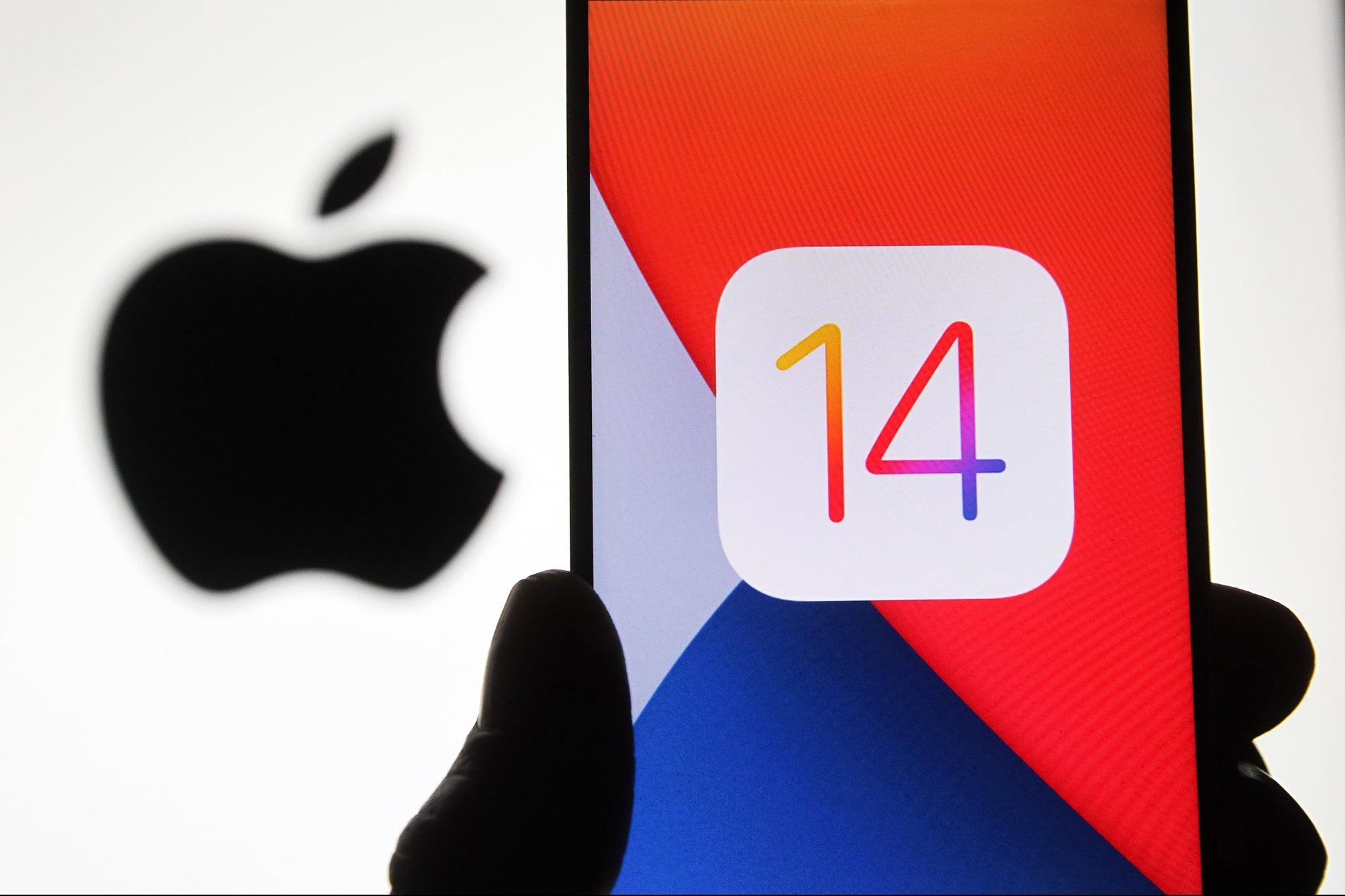 This past spring, Apple introduced the AppTracking Transparency framework. Now, different companies have to provide information about how their application collects and uses data from consumers. The user will then be able to decide whether they want that app to track them and use the device’s ad identifier or not.

Digital advertisers will not find it easy to access their audience. As a result, they won’t be able to understand their campaigns’ overall effectiveness.

Where the social media platforms stand

This change is going to impact several social media platforms and companies directly. But Facebook has opposed it openly, claiming that this update will affect the growth of millions of businesses worldwide. And it will prove to be a death sentence for small businesses with limited ad budgets and no open pathways to access their target audience.

In response to Facebook’s above claims, Apple has hit right back. The company believes that if a business depends upon misleading its consumers by exploiting its data, it shouldn’t be praised for its policies.

What kind of a positive change is Apple governing with its iOS update?

From the user’s perspective, this change is a positive sign because they get more control over their privacy. They will be able to control how much of their data can be used and by whom.

People welcome any such move by the tech companies with open arms because they are more aware of their data and its use. Of course, many users may opt out of this service because they don’t want their data to be tracked. But this will have a negative impact on businesses that specify a budget for advertising on these social media platforms.

Is it all that bad?

For some, Apple should be applauded for this effort as they give more control to individuals on their data privacy. But all is not well if you see the other side of the picture.

Small businesses will feel this hit directly. This is because they cannot afford advertising campaigns other than social media platforms. But we need to dig down deep here.

Facebook uses different metrics to provide advertisers with data about the effectiveness of its campaigns. One of these metrics is “view-through conversions.” This metric measures how many people watch a particular advertisement but don’t click on it. Now, losing the source of this kind of information can be a massive blow to Facebook. And with the iOS 14 update, that exactly happens.

Advertisers not precisely measuring the ads’ overall effectiveness on Instagram and Facebook will shift to other platforms. These will be the platforms where they can see the exact ROI (return on investment) of theory ad campaigns. So, Apple’s policy is directly influencing Facebook and not the small business owners.

Other platforms, like Snapchat and Google, haven’t been very vocal about this issue. But they are ensuring that this policy doesn’t negatively impact their uses too dramatically.

These platforms might be in more support than in opposition of the iOS 14 update. But they will also experience the impact that Facebook is talking about. In reality, with this update, Facebook has lesser data access. And the same can be said for its clients. Now, they aren’t able to target advertisements effectively. These clients are also the small businesses claiming that they were going to get affected by the update.

But for many small businesses, this update hasn’t changed anything. Some small businesses don’t need data as specific as the identifier for advertisers (IDFA). They only need location, distance or the primary age of the user. This data is available from the Facebook app. So, no tracking is required here.

Related: 5 Smart Ways to Use Social Media to Grow Your Business in 2019

Measurements and reporting have changed

We still have to look at the full impact of Apple’s new policy on Facebook’s revenue, but things are not looking bright for the latter. Almost all iPhone users have downloaded the latest update, and according to the experts, most of the users will opt out from tracking features. This can cut Facebook’s total revenue up to seven percent, as advertisers won’t be able to optimize their ad targeting. There will also be delayed reporting as there won’t be any real-time data available.

Some metrics and attributions have changed as well. This has happened due to the loss of data as users opted out of tracking. Now Facebook has to rely on SKAd Network API by Apple to get its data. And this will not be real-time data that Facebook was able to get directly from its app.

It will result in delayed reporting. Advertisers will have to wait for at least three days to get what they want from the SKAd Network API from Apple. So, they are not relying on real-time data to design their campaigns.

Change is undoubtedly pretty scary, but Facebook has been highly efficient in handling modifications. And it will bounce back strongly in these scenarios as well. The basic idea here is to assess the overall impact and make strategies to address it.

3 Tips on How to Empower Your Franchisees to Acquire Local Customers
How TikTok Changed the Social Media Game With Its Unique Algorithm
Why the Automotive Industry Needs a More Unique Approach to Marketing
Personal or a corporate brand? Build both.
Capturing Marketshare during a recession