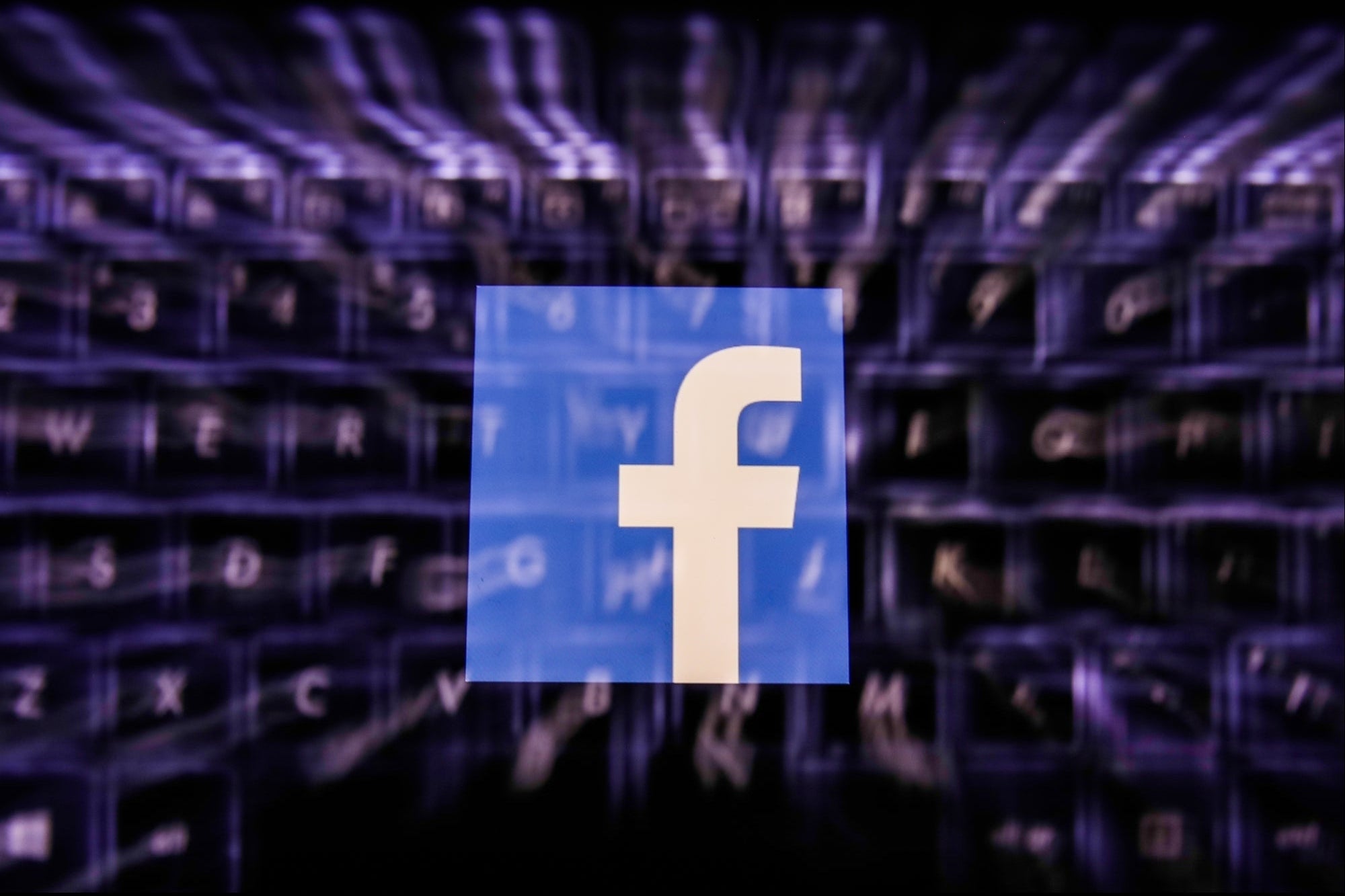 Real estate billionaire Frank McCourt is determined to replace Facebook and will invest about $ 100 million to do so. The former owner of the Los Angeles Dodgers baseball team, has created Project Liberty with which he intends to take power away from Mark Zuckerberg’s social network and other dominant apps with respect to the social connection data of Internet users.

McCourt’s idea is to build a publicly accessible database of people’s social connections, Bloomberg reports. This would allow users to have control over their records and move them between different social networks, instead of being limited to a few dominant applications.

The Liberty project was born as a response to the fear caused by the power that some large companies, especially Facebook , have accumulated over the last decade. Zuckerberg’s social network, now linked to Instagram , WhatsApp and others, has the data of all social connections between its users , which gives it a huge advantage over the competition.

“I never thought I would be questioning the security of our underlying systems, namely democracy and capitalism ,” McCourt said in a statement. “We live under constant surveillance, and what is happening with this massive accumulation of wealth and power in the hands of a few is incredibly destabilizing. It threatens capitalism because capitalism needs to have some form of justice to survive ” .

How would the new digital database of social networks work?

When it comes to cryptocurrencies , the blockchain stores information about tokens in digital wallets. In the case of the DSNP , it would do the same with social connections .

The brainchild comes from Braxton Woodham , co-founder of Sun Basket food delivery service and former CTO of Fandango, the movie ticket website. One fine day he confided his thoughts to McCourt, who was immediately interested and hired him to build the protocol for the now called Project Liberty.

#NFT The original code that was created by British computer scientist Tim Berners-Lee will be sold as a non-fungible token (NFT). https://t.co/VJvdnCpWCN

In addition, the real estate entrepreneur pledged to invest $ 75 million in an institute at Georgetown University in Washington, DC, and Sciences Po in Paris, to research technology that serves the common good. The other 25 million will be used to encourage entrepreneurs to create services that use the DSNP.

Other businessmen and governments are trying to restructure social media with new laws, regulations or technologies, pressuring Facebook to re-evaluate its business model.

Such is the case of Jack Dorsey , CEO of Twitter , who has been promoting the Bluesky project , also based on blockchain . After his social network vetoed former President Donald Trump, he pointed out that this technology would reduce the risks that private companies make decisions for users.

“The reason I have such a passion for Bitcoin is largely due to the model it demonstrates: a fundamental internet technology that is not controlled or influenced by any particular individual or entity ,” Dorsey tweeted on January 13. “This is what the internet wants to be, and over time, it will become more .”

Many critics have pointed out that the level of power that social media companies have has allowed them to exercise abusive behavior with their users , arguing their responsibility to moderate content.

In that sense, McCourt and Woodham affirm that if the data is stored in the blockchain, bad behavior in social networks would be discouraged, since people would be linked to their publications forever.

“The end result will be an open and inclusive data economy where individuals own, control and derive greater social and economic value from their personal information,” says the press release.

“What do social media users really have to lose? Look at the cesspool that has been created, “McCourt said.” Look at the reality that the internet has become, “he concludes.